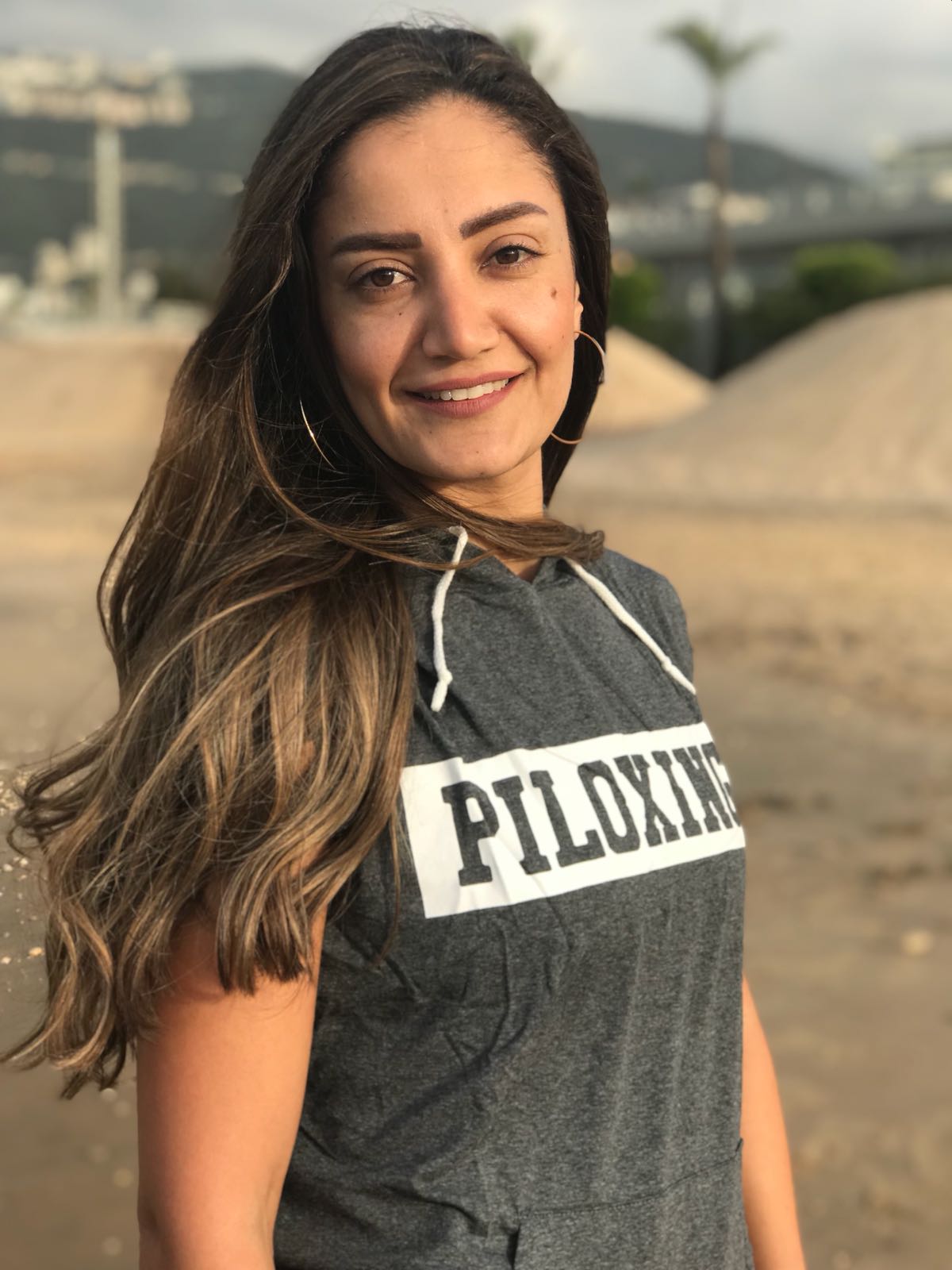 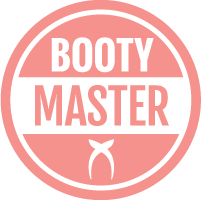 Marcelle Gharios Zagami is a Master Trainer with PILOXING. Born and raised in Byblos, Lebanon, she began her fitness career in 2003 as a group exercise instructor at one of the most prestigious & renown health clubs in Beirut. She is a certified personal trainer and group exercise instructor. Throughout her fitness career, she instructed clients in “Body Combat, Body Jam, Zumba and various Fitness programs” all around the world.

In 2007, Marcelle received her bachelor’s degree in physical education and sports at the Lebanese University- Faculty of Pedagogy. In 2009, she received her master’s degree in education at Dalhousie University, Halifax, Canada. While residing in Canada, she was employed with Goodlife Fitness for Women & Kids, as both a personal trainer and group exercise instructor.

After living overseas, she returned home to Lebanon, where Marcelle became an elementary school teacher at the international French school, “Le Lycée Franco-Libanais.” On her off time, she was a fitness instructor at the U.S. Embassy to Lebanon in Beirut and became a master trainer for Radical Fitness—is an international company based in Argentina which has been in the fitness industry for more than 20 years. All awhile, she conducted extensive travel for this company in the Middle East and Europe and was chosen to present at World Radical Fitness Convention in Paris 2011 & Greece 2012.

In 2012, Marcelle moved to the United States to be with her husband. Since she knew she was beginning a new chapter in her life, she thought, “since I am starting a new life, in a new country with new friends, new traditions, almost a new everything, why not try switching to something physically different?” This is when she was introduced to PILOXING. She was certified in New York by Lead Master Trainer Jordan Ballard, and subsequently pushed herself to become an Elite instructor, followed by Master Trainer for all the PILOXING programs.

Marcelle is fluent in 7 Arabic dialects, French & English. She has been working on her doctoral degree dissertation in “Early childhood physical education” for a few years now and will submit for confirmation in August 2021. She has a lot of future projects she would like to share with others trying to get them involved in influencing children’s exercise decisions in new ways. Marcelle lives today in Riyadh, Saudi Arabia with her husband and German Shepherd “Noori” and they will be embarking into a new adventure in September 2021 when they will be relocating to Cape Town, South Africa.